A major component of facial aging is gravitational aging, which is seen as drooping, bagginess, and sagginess of the facial tissues. This is due to the downward displacement of the facial soft tissues: skin, muscle, and fat due primarily to gravity and volume loss. While all the causes of the facial aging act in concert, they’re treated separately.

The facelift, or “cervicofacial rhytidoplasty”, corrects the gravitational changes in the lower one third of the face and the upper neck by smoothing the jaw-line, softening the jowls, taking up the lax skin in the neck and under the chin, and repositioning the lower cheeks in a more superior position, resulting in a smoother, more youthful appearance. While a facelift (or any other surgical procedure for that matter) can’t stop the aging process, it can “turn back the clock”.
“In many younger individuals 40-55 years of age, who exhibit less sagging, a more abbreviated form of the facelift operation, a minimal incision facelift, can be performed”. This operation uses a shorter incision and less surgery to rejuvenate the face. It has an excellent effect on the jowl and lower cheek, but less effect on the neck than the standard facelift operation. It results in a much quicker healing time. Whether or not you are a candidate for this operation is determined at the time of consultation, depending on your concerns, expectations for improvement, and Dr. Russo’s examination of your face. 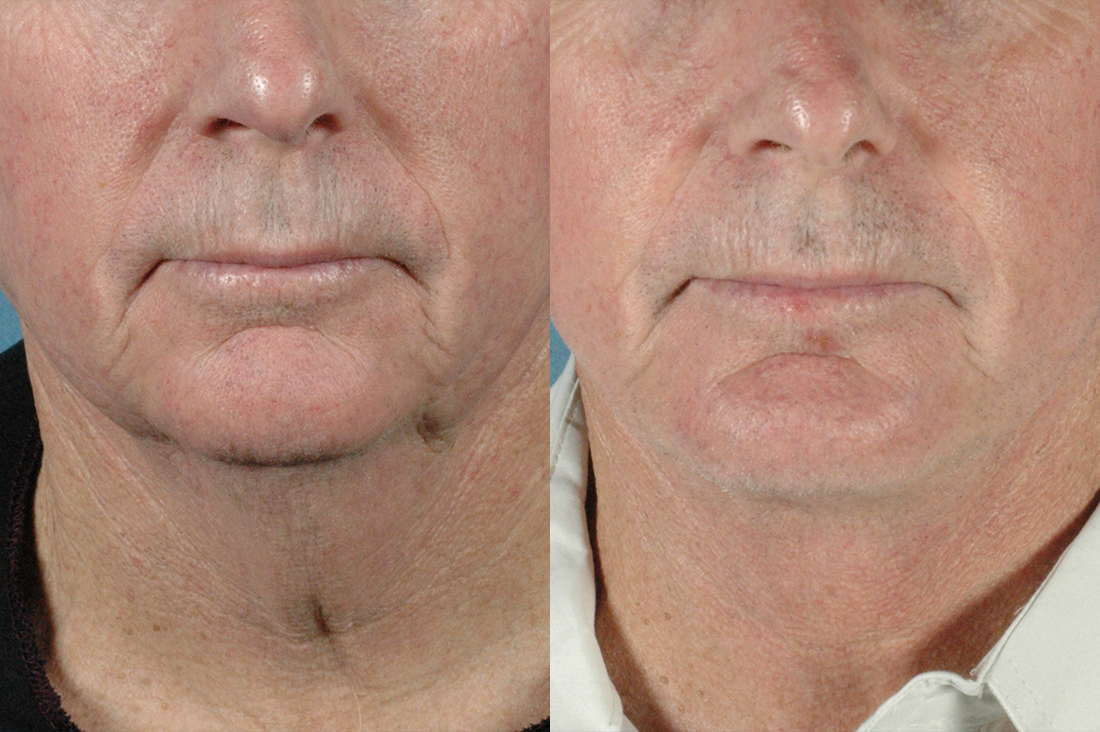 Facelifts can be performed alone or with other cosmetic procedures such as forehead lift, face lift, or blepharoplasty and chin implant. Most are performed under general anesthesia in an outpatient surgical facility. Depending on the area to be treated, facelifts usually involve incisions made along the hairline, which extend around the ears to the lower scalp. The skin is lifted away from the fat and muscle underneath, and excess fat is sculpted and the remaining tissue is tightened, the skin is replaced, tightened and secured with sutures or clips.
Swelling and minor discomfort lasts for a few days; sutures and clips are usually out within the first eight days

Following surgery, strenuous activity, which increases your blood pressure, should be avoided for about three weeks. Along with prolonged exposure to heat or the sun. 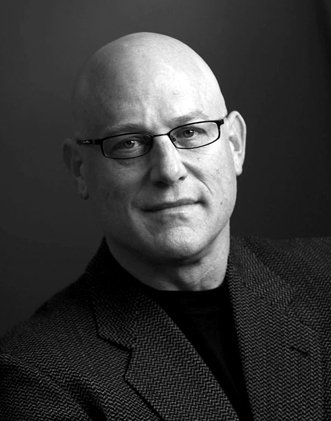